Following feedback in #1136 (closed), as well as an interesting edge-case on my pod, I've found some issues with lots of content being rendered on a page at once for albums and channels. In the edge-case I have on my server, there is an album with 155 tracks on it, but the page caps out rendering at 50 despite 100 being fetched in the call. 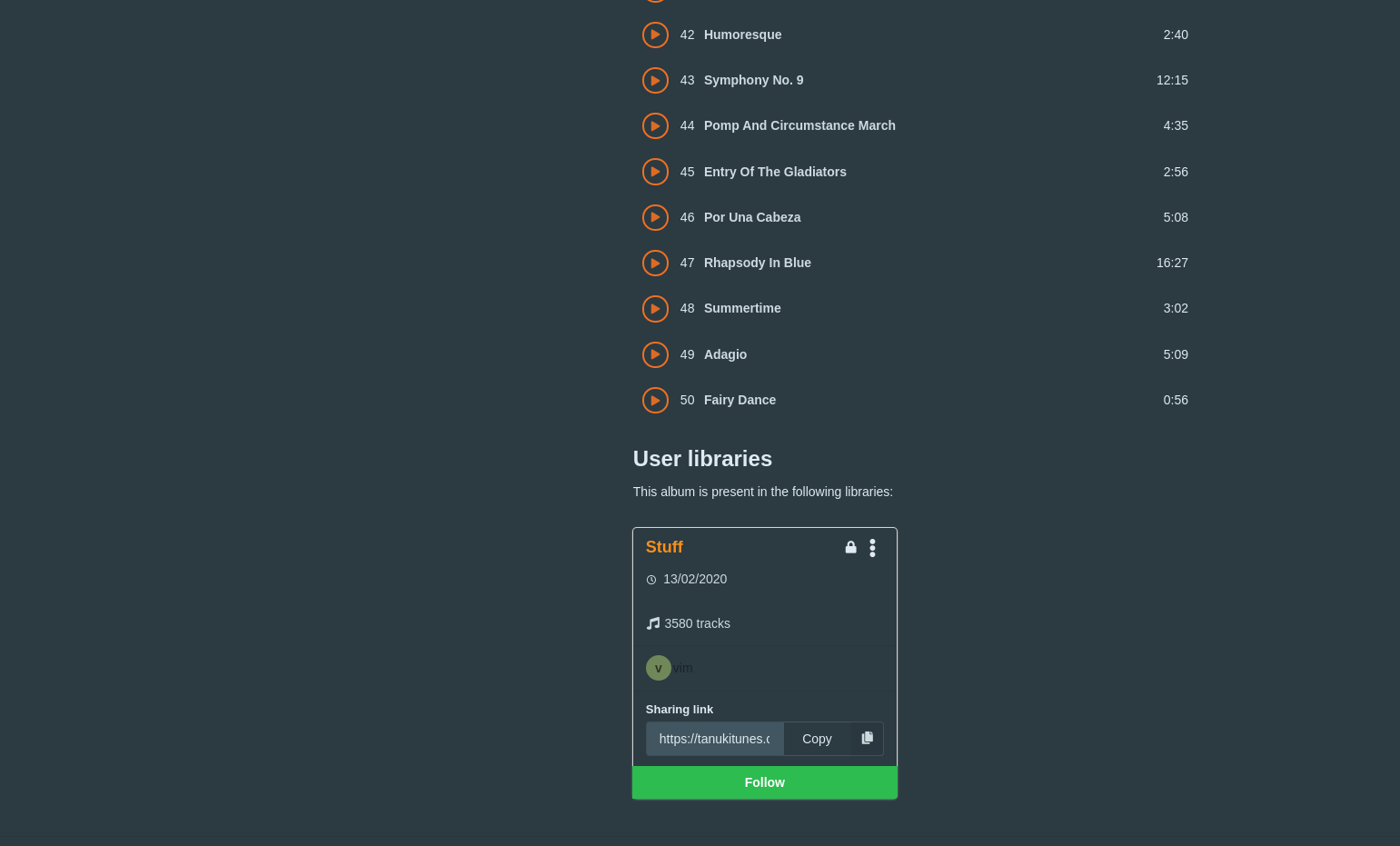 In addition to this as noted in the above issue, channels are difficult to navigate once too many items are added, and especially when a user simply wants to view and add items from the beginning of the series (the user has to keep clicking "Show more" to append more objects and then hit the play button to replace their queue or go to the page to add it). 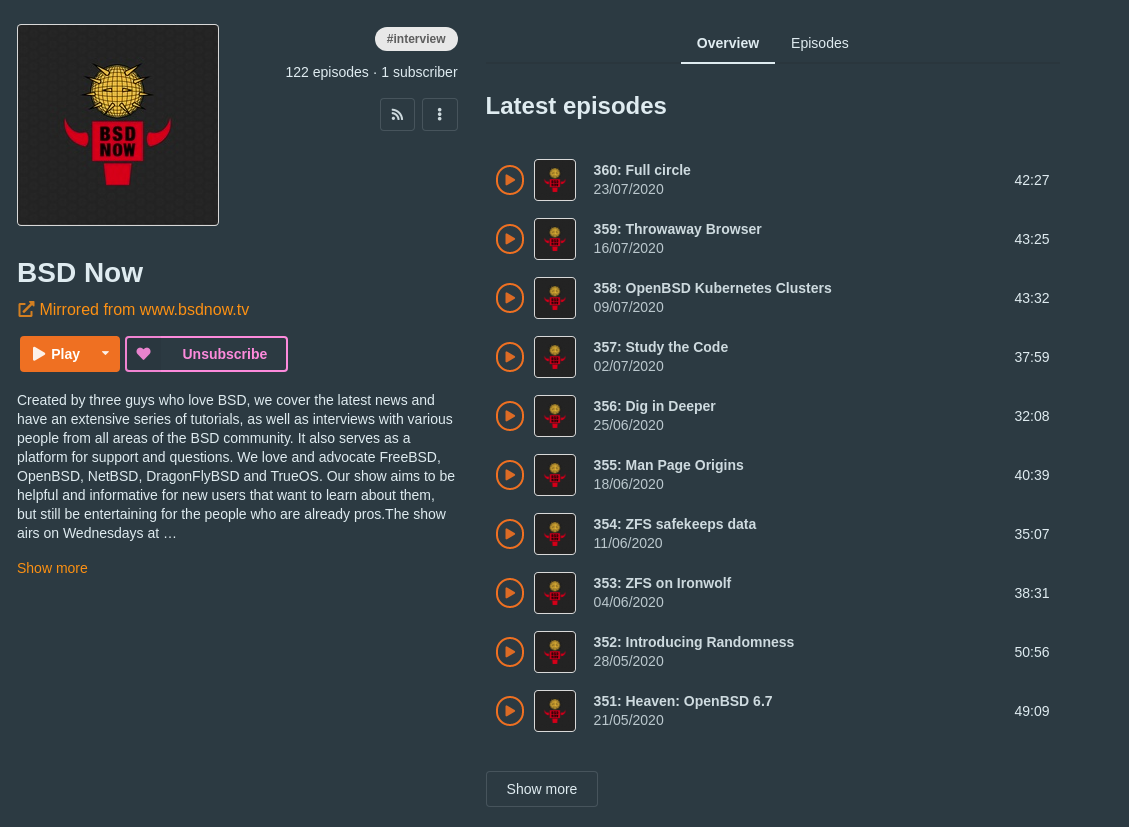 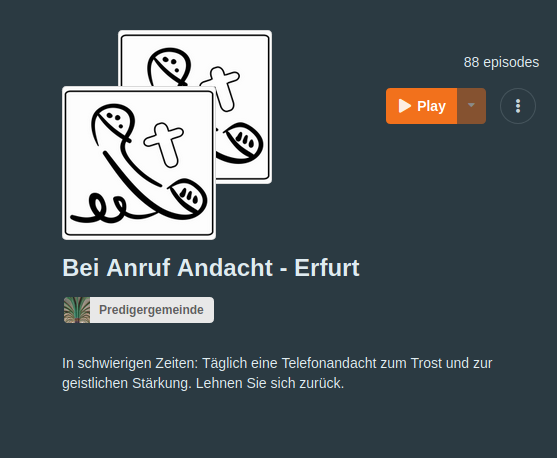 This MR proposes the following changes: 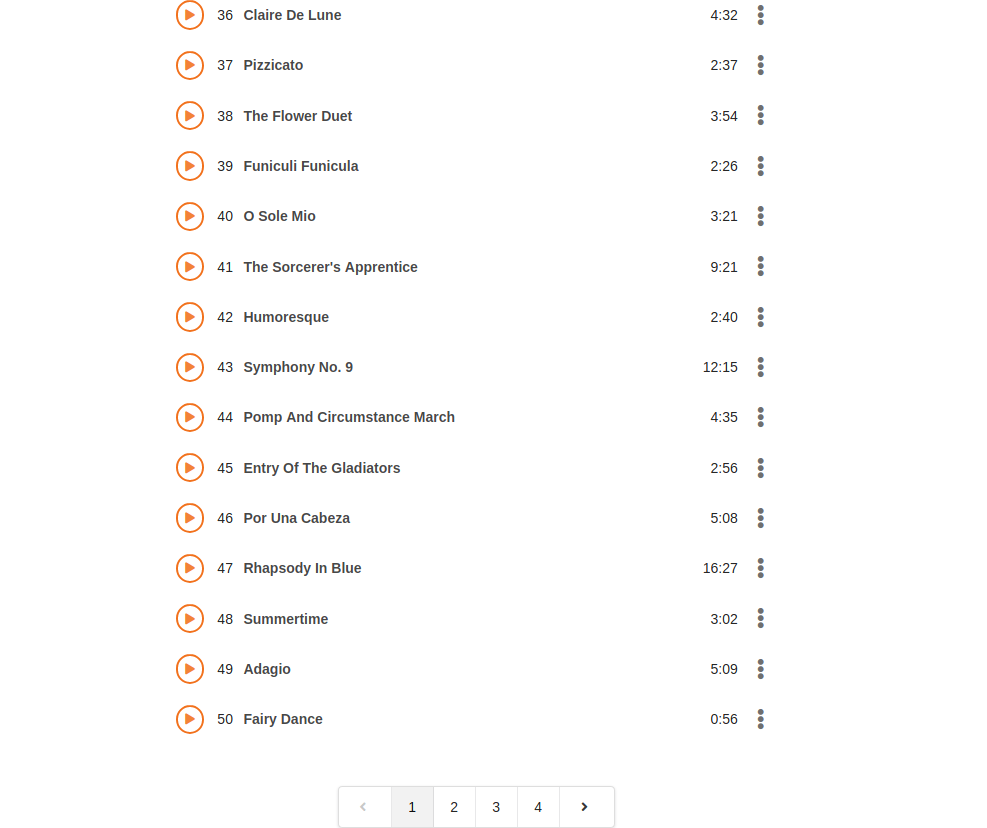 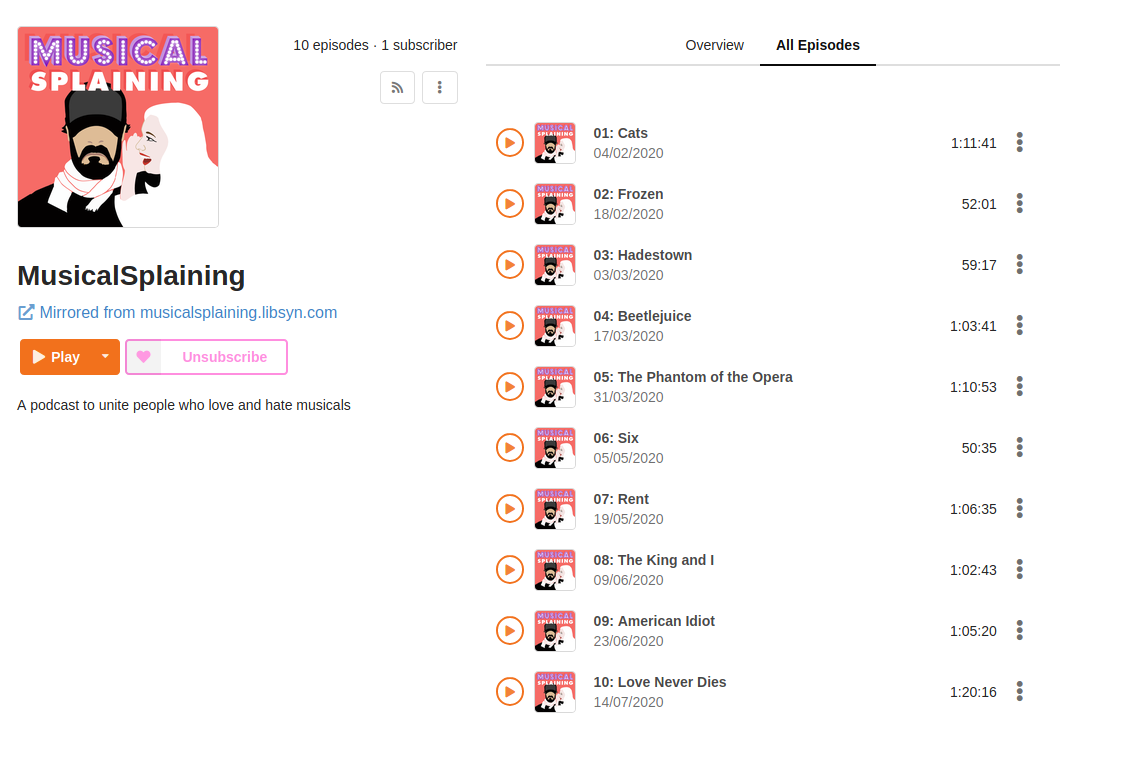 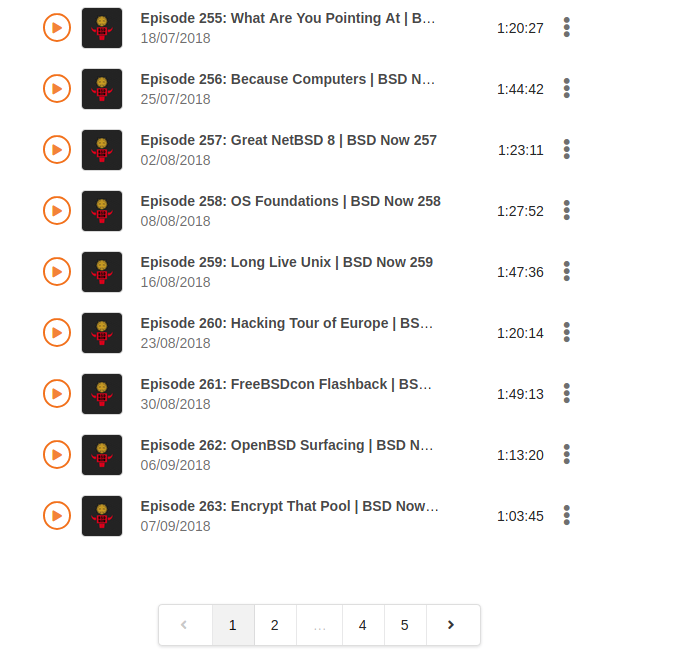 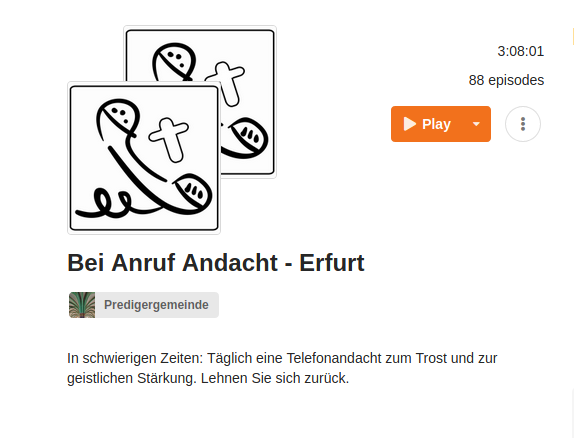