Violation of privacy when uploading to a private library 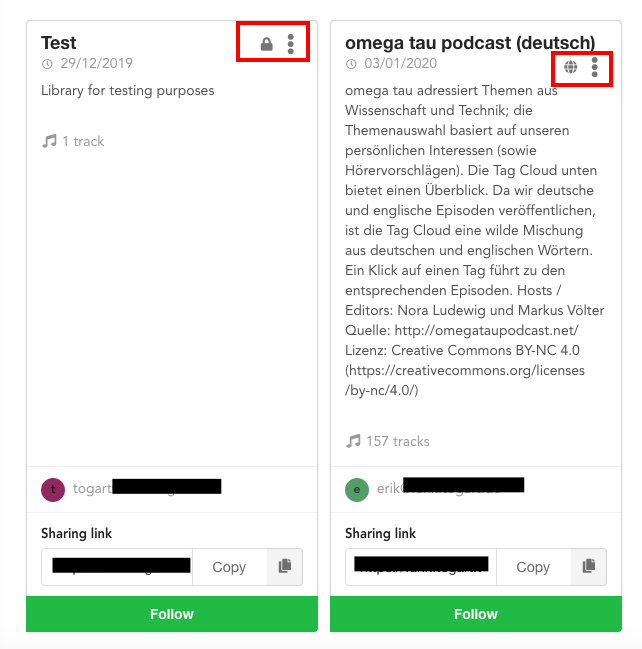 This uploaded track is gonna automatically associated with the public album/library of the normal user. It is listed in his album, but is marked as "N/A" and it is not playable. It remains in his album even if the admin deletes the file in his library. 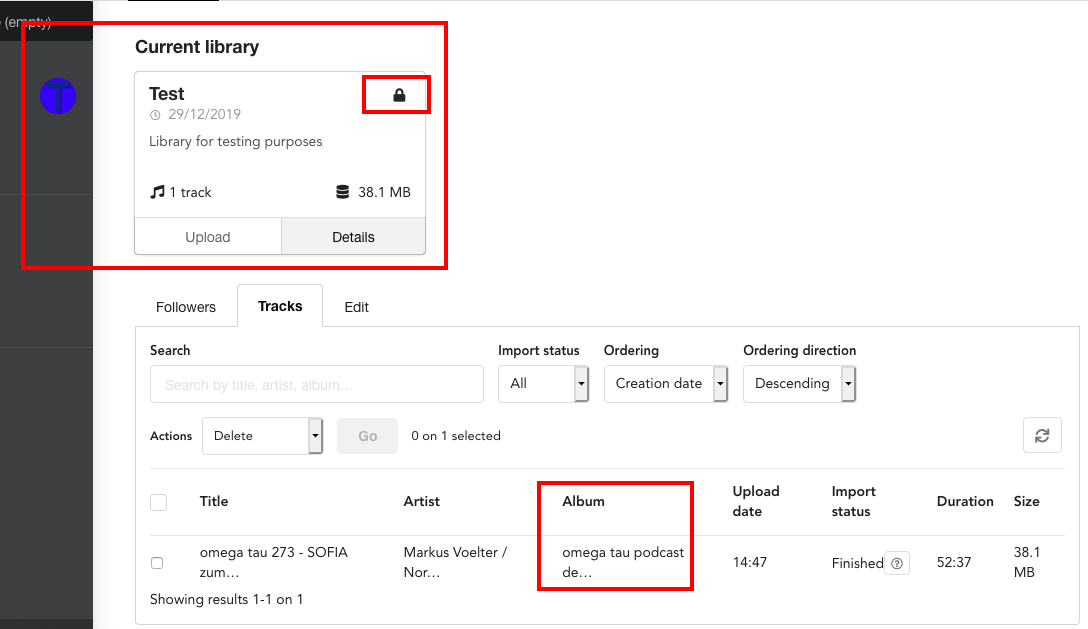 A private library should not share any data with other libraries/accounts.