What is the problem you are facing?

I believe the release's year provides valuable information when browsing the albums. At least for me, it's important to know at a first glance the decade when the album was recorded. Also some artists have multiple S/T albums in their discography, and you can only tell them apart by the release's year (Roberto Carlos comes to mind, but also Rancid or Weezer).

What are the possible drawbacks or issues with the requested changes?

It should be a minor change in the front-end. If there's interest in the feature, I can make a MR.

That's how it looks in my instance: 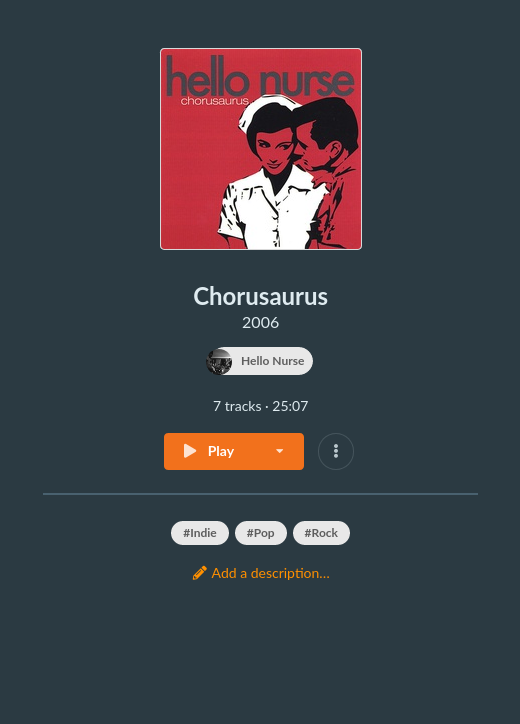